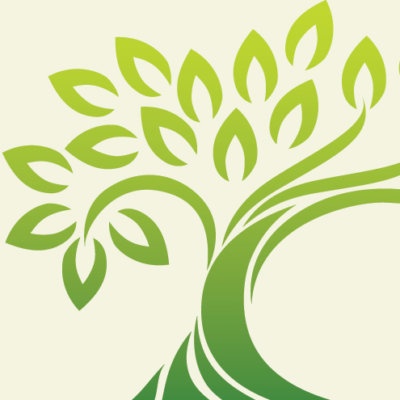 William “Willie” Robert Havlen died peacefully at Barnes Jewish Hospital on March 22, 2018 in St.Louis, Missouri at the age of 59. William is survived by his mother Edna Havlen of Dongola, IL; four sisters Kathy and her husband Scott Brady of Gadsden, AL, Donna and her husband Barry Roslin of The Villages, Fl, Valerie and her husband Tom Hill of Anna, IL, and Meagan Wagner of Edwardsville, IL; two children William August Havlen and his wife Dora of Cleveland, Ga and Amie Marie Havlen of Dongola, IL; 7
grandchildren Harmony, William, Devin, Kurtis, Robert, Kaitlyn, and Lauren; one great grandchild William Theodore; one aunt and four uncles; numerous cousins, nieces, and nephews; two ex wives Evelyn Havlen(mother of his children) of Cleveland,GA and Susan Havlen of Caseyville, IL; He is preceded in death by his father William Dale Havlen. William was born on March 14, 1959 in East St. Louis, IL to William Dale Havlen and Edna Ruth Havlen. He was an accomplished auto mechanic and often could be found helping family, friends or anyone in need with their vehicle. He was known for his quick wit and humorous personality, which allowed him to be the highlight wherever he went. He was very close to his family and friends. He was extremely close to many of his cousins and friends that he and his sisters grew up with who he considered "brothers and sisters."

A Celebration of Life will be held at a later date.
To order memorial trees or send flowers to the family in memory of William Robert Havlen, please visit our flower store.