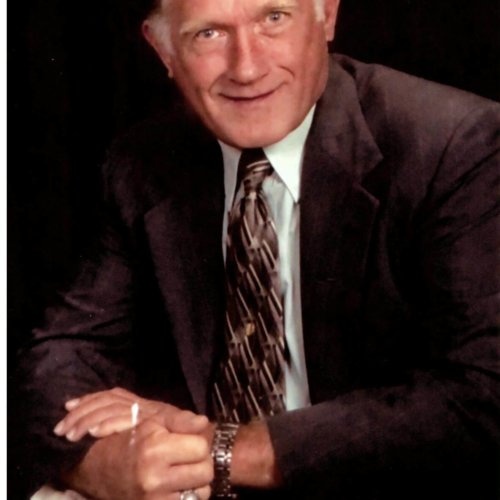 Lynn retired from CADP and then during his retirement, was the City Administrator for St. Paul. He served his country with the United States Army during the Vietnam War, was a member of Gideon International and a member of First Baptist Church in O'Fallon.