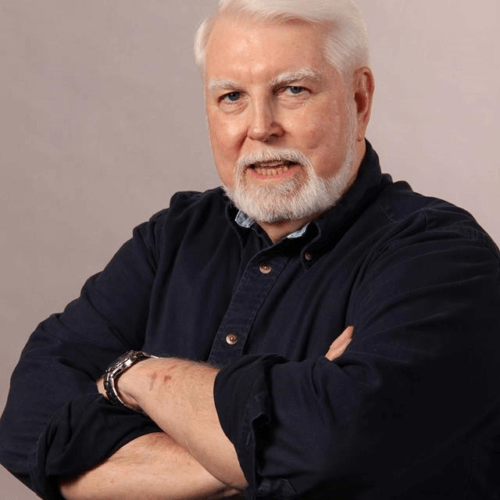 William proudly served his country in the United States Navy. He worked for McDonnell Douglas as an Electrical Engineer for over 25 years before retiring. He was a member of the Saturday Writers Club and was a Scout Master for many years. William was a lifelong sailor, published author, and a world traveler. He was dearly loved and will be greatly missed by all who knew him.

Memorial contributions may be made to the Saturday Writers Club.
To order memorial trees or send flowers to the family in memory of Willam A. Spradley, please visit our flower store.