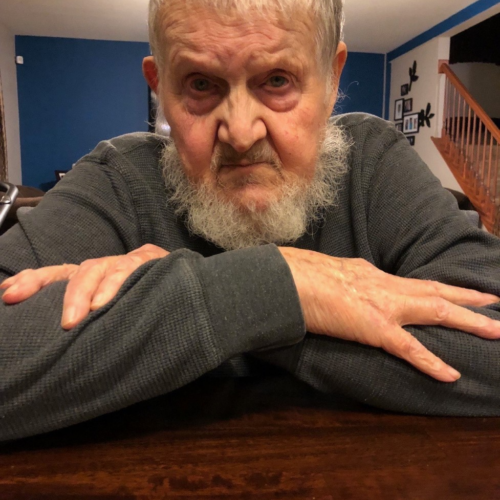 Werner Wagner, a proud German and avid fisherman, passed away on January 1st of 2022 at the age of 81.

Werner was born in Klön, Germany and immigrated to the United States when he got older. Once he turned 18, he enlisted in the Navy and in the Army where he served for the United States and met his wonderful wife in Vietnam. He and his family returned to Germany for the rest of his military career and they eventually relocated to the Pacific Northwest due to his retirement. They settled down in Washington State and lived there for the majority of their lives. He moved with his family to Missouri in 2018 where he lived out the rest of his life peacefully.

He was loved by his wife, children, children in law, grandchildren, great grandchildren, and dogs. A private viewing for family will be held on Wednesday, the 12th of January. If possible, contributions can be made directly to his family to cover funeral costs.
To order memorial trees or send flowers to the family in memory of Werner Wagner, please visit our flower store.