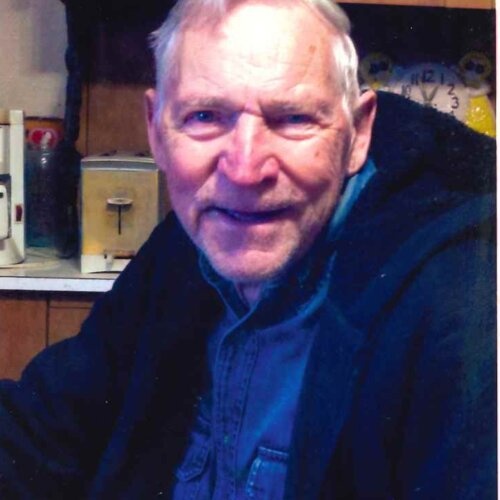 Walter was born on March 4, 1932, in Lincoln, NE, to the late Albert John and Hannah (Frerichs) Decker. Walter’s childhood home was in Alma, NE. He lived the past 50+ years in Sullivan, MO.

Private Memorial will be at a later date.

The Family of Walter Decker wishes to thank the wonderful staff at BJC St. Peters Hospital.
To order memorial trees or send flowers to the family in memory of Walter R. Decker, please visit our flower store.