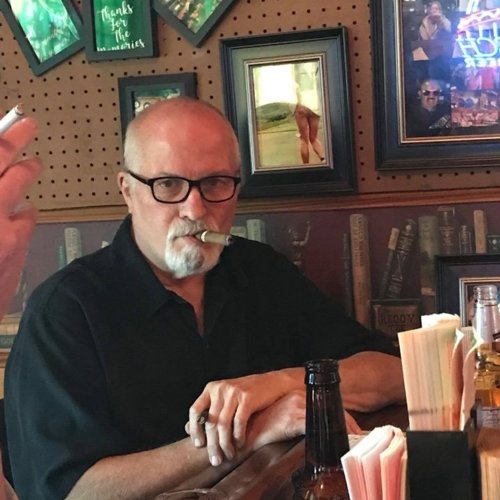 Victor was born in St. Louis, MO and graduated from Roosevelt High School and continued on to serve in the United States Air Force, for four years before receiving an honorable discharge.

Victor was married to Margaret Elizabeth Zotta on March 29, 1981 they were married for 32 years.

Victor at the age of 36 decided to pursue a career in Law Enforcement, and against the odds managed to graduate from his class with the Academy, not only as the oldest cadet, but the number one graduate for that class. He served as a Law Enforcement Officer with Overland Police Department for 20 years, before retiring in 2007 and then continued on to serve with St. Louis County Sheriff's Department for 12 years before retiring due to health reasons,  in 2019.

He is preceded in death by his parents, Victor Sr and Eleanora Zotta,  wife, Margaret Zotta and brother, Ronald Zotta.

A memorial service will be held at (time to be announced) at Jefferson Barracks Memorial Cemetery on Friday, August 21, 2020. A memorial party will be held for Victor, more information to come.

The family of Victor Bruno Zotta, Jr wishes to thank the wonderful staff at Mercy South Hospice.
To order memorial trees or send flowers to the family in memory of Victor B. Zotta, Jr., please visit our flower store.