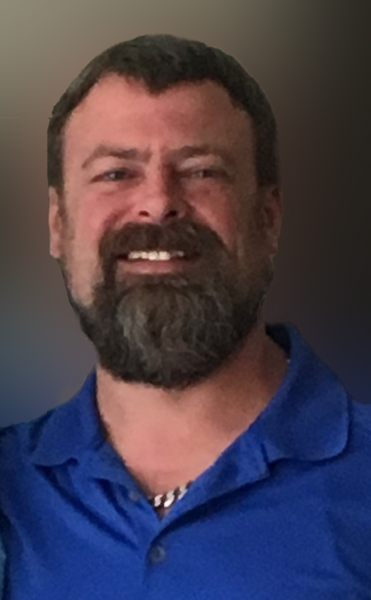 Ryan is survived by his wife Kerri, daughter Leigha, parents Jim and Debbie Faber, and sister Jaclyn Faber (Ed Hoffman) and his in-laws Pat and Mike McCarter. He was a caring and loving  husband, father, son, brother, nephew, cousin and friend.

Ryan was employed as a machinist at  Katalyst Surgical.  Being part of the development and production of medical devices was fulfilling for him.  He enjoyed going to work everyday and being part of the Katalyst family.

He loved the outdoors, fishing, horseback riding with his daughter, and riding his 4-wheeler.

Ryan never met a stranger, and as a result had a host of friends, many that were like the brothers he never had. He would help anyone in need and would share his last dollar if it helped another person.

After snowstorms, Ryan would travel around their neighborhood plowing people’s driveways. Some were friends, but many were complete strangers.  After tornadoes or severe storms,  he would gather friends and cut up fallen trees.  He never asked for payment, but enjoyed the satisfaction of helping another human being.

A benefit fund has been established for his wife and daughter:  The Kerri and Leigha Faber Benefit Fund, % People’s Savings Bank, 5000 Winghaven Blvd, O’Fallon, MO  63368

A memorial service will held  hat a later date.  To honor Ryan, please reach out and help a stranger.
To order memorial trees or send flowers to the family in memory of Thomas Ryan Faber, please visit our flower store.