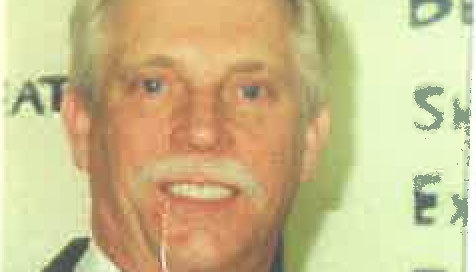 Thomas A. Albrecht, 65 of Poplar Bluff, MO passed away Friday, March 30, 2018 at St. Joseph Hospital in St. Charles, MO. Tom was born November 3, 1952 to William Albrecht and Millie Monroe in St. Louis, MO. He was a long-time resident of the Williamsville and Poplar Bluff, MO areas.

Tom established Cinderfella Chimney Service in 1980. He owned and operated his business for over 30 years. He was a founding member of the Missouri Chimney Sweep Guild, now known as the Midwest Chimney Safety Council. He was also a member of the National Chimney Sweep Guild and was well known and respected in the industry. During his career, he developed a software program that was used by chimney sweeps nationwide.

Tom enjoyed the outdoors; he loved snow skiing in Colorado, boating, scuba diving and most of all, riding motorcycles.

A private memorial will be held for family and friends
To order memorial trees or send flowers to the family in memory of Thomas A. Albrecht, please visit our flower store.