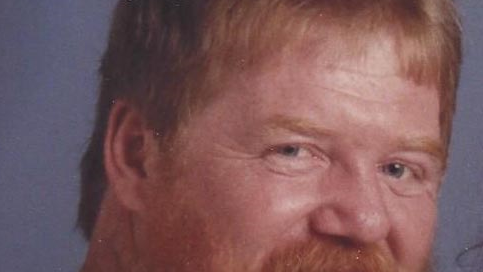 Terry worked as an Auto Mechanic for many years. Terry was the most caring and loving person ever. He helped everyone. His grandkids and great grandkids was his life. He loved life. He loved fishing, camping, riding his ATV and shooting pool. Terry loved his TV shows and of course his beer.

Terry will be missed by many.

Memorial service to follow, details to be announced at a later date.
To order memorial trees or send flowers to the family in memory of Terry Massie, please visit our flower store.