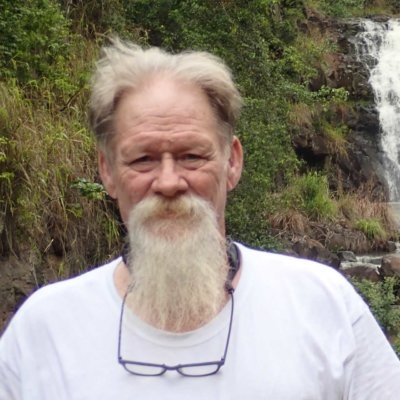 Crump, Steven Headley, known to friends as Steve, passed away on March 10, 2019. He was just 63 years old. A native of St. Louis, Steve graduated from Kirkwood High School in 1975. He was an Eagle Scout with Boy Scout Troop 324. An accomplished handyman, Steve could fix just about anything. He loved fishing, camping and was a St. Louis Cardinals fan. A recovering alcoholic, he was a proud member of AA for 15 years. Beloved brother of Tom (Jeni) and Susy, and wonderful nephew, uncle, cousin and friend to many. He was proceeded in death by his parents, Lindell Lloyd Crump and Ann Headley Crump.

Special thanks to Manor Grove, St. Luke's hospice, and all the family and friends who cared for and supported Steve during his time in hospice.

A memorial service followed by a celebration of life will be held at 1:30 pm on Saturday, March 16 at The First Presbyterian Church of Kirkwood, 100 E. Adams Ave., Kirkwood MO 63122. In lieu of flowers, memorial donations in memory of Steve may be made to St Luke’s Hospice, Alcohol Anonymous or to the charity of your choice.

To order memorial trees or send flowers to the family in memory of Steven H. Crump, please visit our flower store.