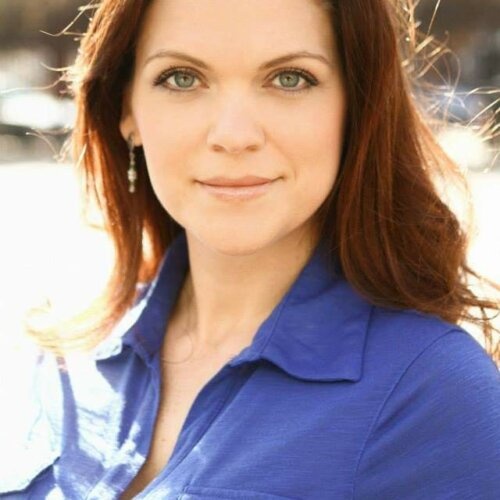 Sherry was born in Kleberg, TX on April 5th, 1977. She grew up in Lancaster, TX just a short distance from Kleberg, and graduated from Lancaster High School in 1995. She then pursued her love of dance, acting and the theatre at Principia College in Elsah, IL. Graduating with Honors in 1999. Her passion for acting took her to both Dallas, TX and Los Angeles, CA to pursue work in commercials, television and film. Her desire to help others learn the arts gave her the opportunity to teach both acting and dance at the collegiate level at the famous KD Studios in Dallas, TX.

On September 13, 2004, Sherry married Zach Hopkins. They were married for just under 18 years.

Sherry’s ability to empathize with anyone in need was one of her greatest gifts. She could get to the heart of an issue in moments after listening and knew exactly what the person needed to hear to help. Sherry’s desire to help led her to earn a Master’s degree in Marriage and Family Therapy from Cappella University in 2012. She went on to open private therapy practices in both Midlothian, TX and Olivette, MO from 2013 to 2021. Sherry’s compassion and love for life and happiness guided her in helping her clients rediscover joy in their lives and relationships.

Sherry is survived by her husband, Zach Hopkins; her two children, Joshua (16) and Sydney (15); her mother, Kathy Benzamin; and her siblings, Velvet Dow, Kathryn Soliz, Steve Benzamin and Carrie Gentry.

She is preceded in death by her loving father, Russell Benzamin, and grandmother, Louise Reeves, whom she both adored.

Sherry was an amazing force of life and love. She will be missed and loved by all who she graced.
To order memorial trees or send flowers to the family in memory of Sherry Elizabeth Hopkins, please visit our flower store.