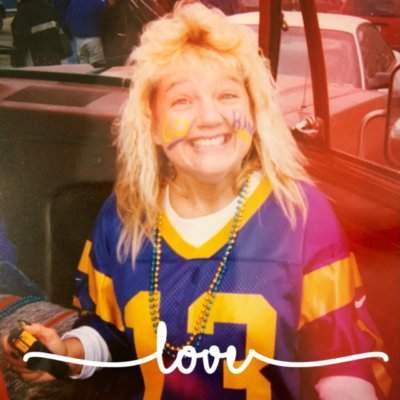 Shelley was born in St. Louis, MO and graduated from Fort Zumwalt North in 1982.

Shelley worked for over 20 years at data page technologies in St. Peters, MO. Shelley enjoyed time with family and friends. Shelley loved music, dancing and singing. Shelley loved to give back throughout life, it brought her so much joy to help others. Shelley's family was her everything, all things she did in life was putting them first over everything.

She is preceded in death by her father, Cornelius Malone and her brother-in-law, Samuel Moore.

A celebration of life will be set up after the start of the new year.

In lieu of flowers memorial donations may be given to Michael J. Fox Foundation for Parkinson's Research. The family of Shelley Malone would like to thank the wonderful staff of Evelyn's House.
To order memorial trees or send flowers to the family in memory of Shelley Malone, please visit our flower store.