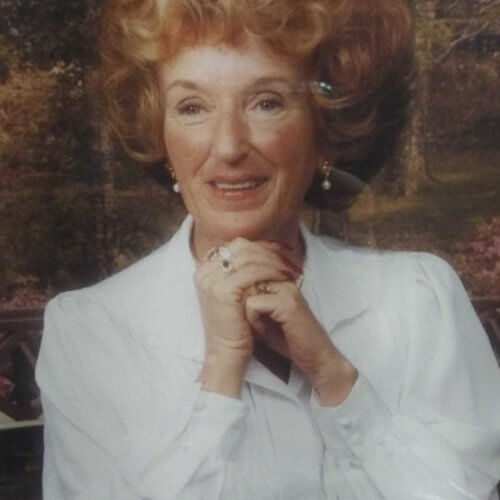 Sally Fae Bairn, 73 of O'Fallon Missouri passed away after a lengthy illness on Tuesday, October 16, 2018. Ms. Bairn was born in Baraboo, Wisconsin, March 13, 1945 to the late Charles and Susan (nee Reitz) Dehmlow. She was married to Stanley Ottaway and later in life married to Joe Bairn.

Sally Bairn was not just a loving Mother and Grandmother, but also a best friend. She will be greatly missed by her family and friends alike.
To order memorial trees or send flowers to the family in memory of Sally Fae Bairn, please visit our flower store.