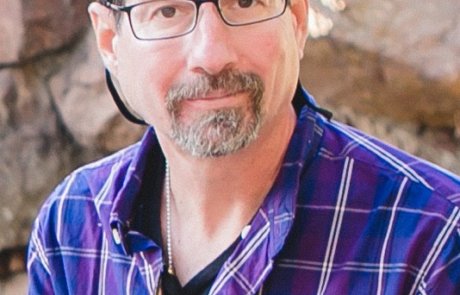 In lieu of flowers, the family requests that donations be made in his honor to the Indiana University Center for Integrative Study of Animal Behavior Research Experience for Undergraduates Program, 409 N Park Avenue, Bloomington, Indiana 47408, Phone (812) 855-9663.

To order memorial trees or send flowers to the family in memory of Ronald P. Villarreal, please visit our flower store.