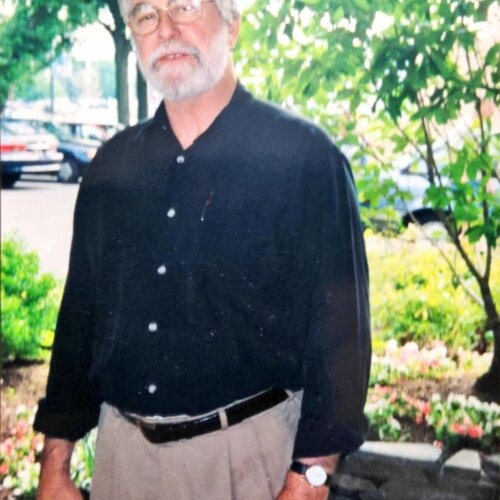 Ron was born in Washington County, MO and later moved to St. Louis where he graduated from McBride High School. He earned a BA in Political Science at the University of Missouri in Columbia MO.

Ron served as a Lieutenant in the U.S. Air Force then went on to work for the State Department, particularly in Afghanistan. Upon leaving the Government, Mr. Durbin managed major furniture stores in the Washington DC metropolitan area for several years and subsequently created a management consulting company dealing with matters related to federal government procurement.

Ron is survived by his wife Virginia (Ginny) of 42 years, now of St. Louis, and daughter Elise (Schoer) and son-in-law Chris, and grandsons Carsten & Christoph of Arlington, VA. He is also survived by nieces in the St. Louis Metro area.

In Lieu of flowers, memorial donations may be given to the American Cancer Society or the Catholic Relief Service.

The family of Ronald J. Durbin wish to thank the wonderful staff at the Residence Inn Galleria Parkway, St. Louis MO.
To order memorial trees or send flowers to the family in memory of Ronald Joseph Durbin, please visit our flower store.