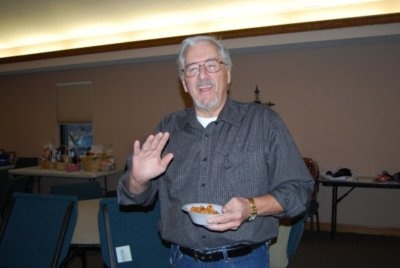 He was born on February 2, 1943 in Baldwin, WI to John and Harriet (Brathall) Prause. He grew up on a farm near Roberts, WI.

He was preceded in death by his parents; his step son Davin Roedl and four brothers, Howard, Jerry, David and Eugene.