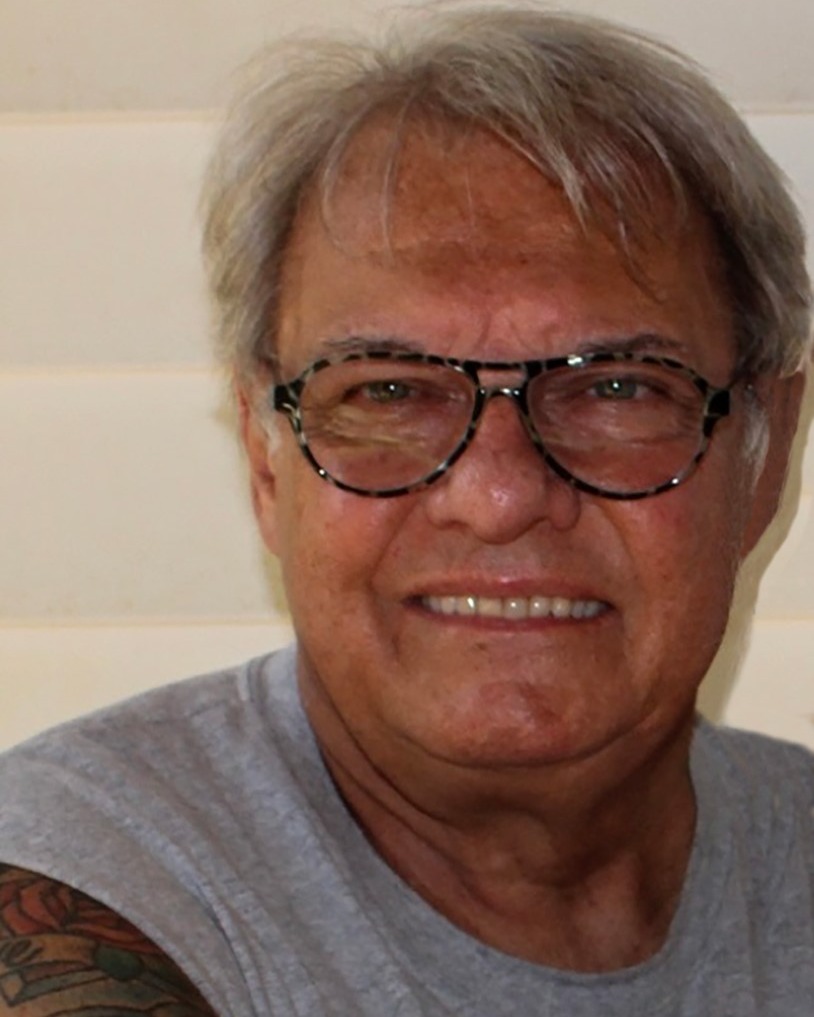 Blakeney, Ronald Lee, 75, of St. Charles, MO, went to his heavenly home on November 24, 2022, after a seven-year battle with cancer. Ron was born in Tuscola, IL, and graduated from Villa Grove High School and continued on to Lincoln Christian University.

Ron worked as a Christian Church minister for 40 years at churches in Illinois, Indiana, Oklahoma, and Florida, before retiring to spend time with his grandchildren. His passion for loving others never waned, as he remained very active in his church. He was particularly supportive and involved in the ministry of Anchor Church, founded by his son and daughter-in-law and where their children served on staff as well.

He is preceded in death by his parents, Ken and Marjorie Blakeney, and brother, Bill Blakeney.

There is no memorial service planned at this time.

In lieu of flowers, memorials may be given to Anchor Church, 9764 S. Military Trail, Suite A-1, Boynton Beach, FL 33436. The family of Ron Blakeney wishes to thank the wonderful staff at Accent Care Hospice.

To order memorial trees or send flowers to the family in memory of Ronald Lee Blakeney, please visit our flower store.