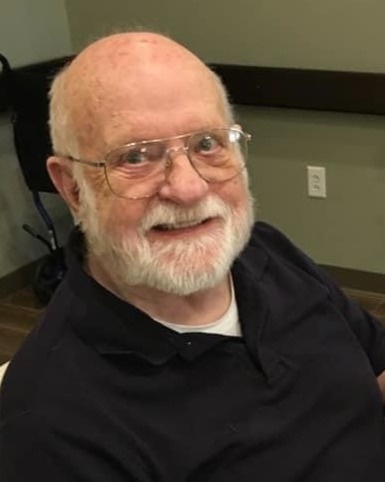 Bob was born in Gastonia, NC to parents Clyde Parks and Minnie Lee Elliott, on August 29, 1938. He was married to Edwina Marie Elliott (née Haley) on March 1, 1958. Bob and Eddie were married for 62 years.

Bob worked as an Engineer at McDonnell Douglas and went on to spend many years at Flight Safety from which he retired. He was a very logical thinker who had a passion for working with computers – from building programs to computers themselves – as well as working with electronics.

The family of Bob Elliott wishes to thank the many caretakers along the way, since his onset of Stroke and Aphasia.

Bob’s life will be honored by his family by way of a private Celebration of Life, in where our father and mother will be one again

To order memorial trees or send flowers to the family in memory of Robert Torrence Elliott, Sr., please visit our flower store.