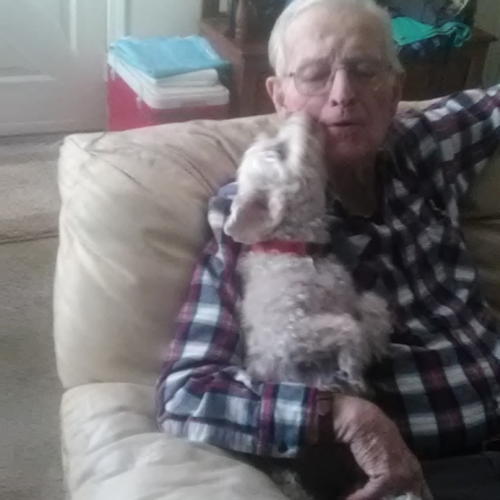 Bob was born in East St. Louis, Illinois June 28, 1928. He graduated from Normandy High School and enlisted in the US Navy. After his honorable discharge he worked 32 years for Falstaff Brewing Corporation.

Bob’s employment was interrupted when he was drafted in the US Army. He was honorably discharged after serving in Germany and living in Italy.

Bob was married for 68 years to Arlene Amelia Nickel. They lived in Opicina, Trieste, Italy. They traveled all over Europe and the US.

Bob will be laid to rest at Jefferson Barracks National Cemetery.
To order memorial trees or send flowers to the family in memory of Robert N. Lynch, please visit our flower store.