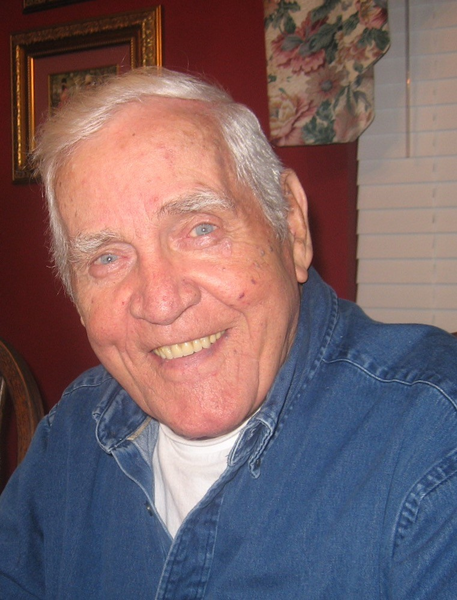 Bud was born in Venice, IL, in 1929, one of ten children.  They were very poor, but they had love and laughter and Bud enjoyed reminiscing about growing up with his siblings and their antics.

Proud of his military service as a United States Marine, he served in Korea and attained the rank of sergeant.  After the military, Bud married the love of his life,  Constance Sweazea "Connie" and they were married for 66 years.

Bud was a quiet, kind-hearted man.  A simple man who never had an enemy and lived for his family.

A graveside service will be held at Jefferson Barracks on Friday, February 28, 2020 at 2:30PM.

In lieu of flowers, memorial donations may be given to the children's charity of your choice.
To order memorial trees or send flowers to the family in memory of Richard Eugene “Bud” Kellison, please visit our flower store.