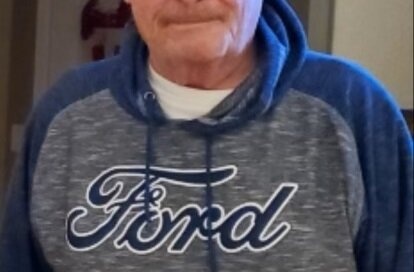 Randy was born in St. Louis, MO and graduated from Rosary High School, he continued on to Ranken Technical College to receive his degree in auto mechanics.

Randy was married to Debbie Claggett on September 20,1969. They were married 52 years.

Randy went on to work in the auto industry, starting as a mechanic, worked up to master mechanic, and then finally to upper management where he stayed until retirement.

Visitation, Friday August 13th, 2021 from 11-2 at Baue Funeral Home O’Fallon. Memorial service to follow. In lieu of flowers donations can be made to the American Heart Association or American Diabetes Foundation.
To order memorial trees or send flowers to the family in memory of Randy Shake, please visit our flower store.