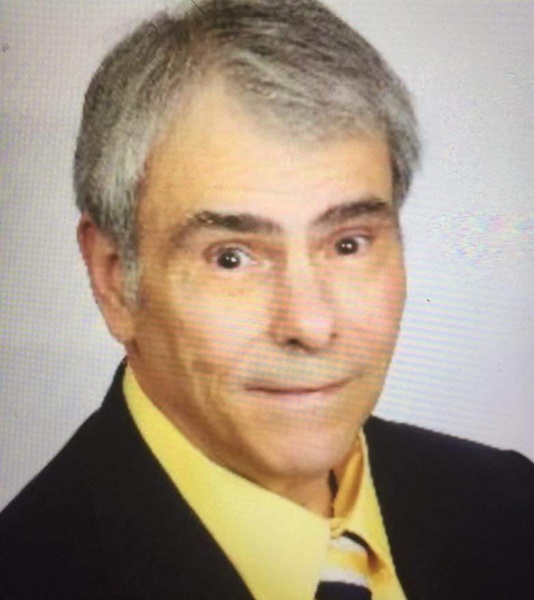 Philip Young Sr, 69, of St. Louis, MO passed away on July 31, 2022.  He was born on July 17, 1953 in Coral Gables, FL to Everett Merl Young and Lauretta Farmer. Phil graduated from Kemper Military School in 1972.
Later that same year, Phil married Aileen Myers of Booneville, MO and celebrated 50 years of marriage.

Phil worked in many fields throughout his life.  These included as an aviation mechanic for Jet Aviation, as a produce manager, and as a realtor.  He had his pilot’s license and enjoyed flying, boating and fishing, and putting together model trains and planes in his spare time.  He loved to grill and spend time with family and pets.  He was a huge sports fan and followed the Miami Dolphins and the St Louis Cardinals.  He was also a long time member of the Methodist Church.

He is preceded in death by his parents.  In lieu of flowers, donations in Phil's honor can be made to Stray Rescue of St. Louis.