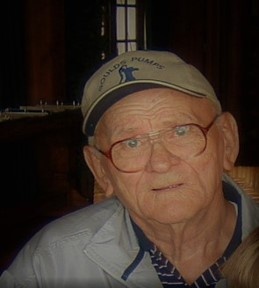 Peter was born in Ukraine, and emigrated to Germany where he met his wife of 70 years, Rosa. From there they both emigrated to the United States after World War II. They went through Ellis Island, New York and finally settled in Missouri. Together they had eight children.

Peter worked at Purina Mills Feed company and Heitz Machine Co. where he was a machinist for 45 years before retiring and enjoying his hobbies of the outdoors, horticulture and beekeeping. Peter enjoyed working on his truck farm in the Chesterfield bottoms area, where local area residents would come to purchase fresh produce; tomatoes, honey, goji and black berries.

He is preceded in death by his father Andrew Horobec, his son Edward Horobec and loving wife Rosa.

A private memorial service will be held this summer. Close relatives will be notified of that date.

In lieu of flowers memorial donations may be made to the : American Lung Association.

To order memorial trees or send flowers to the family in memory of Peter Horobec, please visit our flower store.