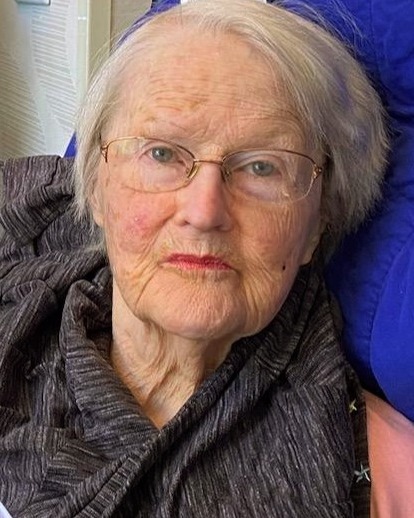 Ms. Paula Sue West of St Louis, Missouri passed away Sunday, January 8, 2023 at Mercy South Hospital in St. Louis County. Paula chose not to have services. Her viewing was held on Tuesday, January 10, 2023 at Missouri Cremation Society in St. Charles, Mo for family only.

Paula was born April 29, 1937 in Kansas City, Kansas. She was the daughter of Josephine and Joe Croker.

She was preceded in death by her parents, Joe and Josephine Croker.

Paula graduated high school in 1955 from Bishop Ward High School in Kansas City, Kansas. She got an Associate degree at Mount St. Scholastica in Atchison, KS. She briefly taught, then worked at Logan College of Chiropractic in Chesterfield, Mo and retired from Washington University in St. Louis.

Her interests included watching comedies and reading. She was incredibly selfless, funny and forgiving. She remained positive throughout her illness regardless of symptoms.

The family requests that donations be made to The Michael J. Fox Foundation for Parkinson's Research in lieu of flowers. The website for this foundation is www.michaeljfox.org.

To order memorial trees or send flowers to the family in memory of Paula S. West, please visit our flower store.