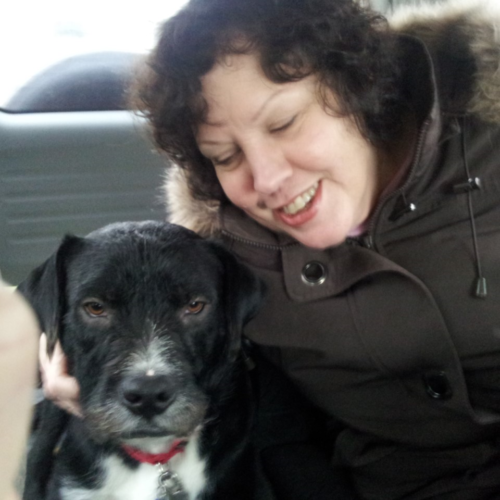 Pamela Christina Kruzich Betz was born in Saint Louis, Missouri on April 13, 1948 to parents Walter T. and Katherine J. Kruzich.  Pamela grew up in Jennings, Missouri and graduated from Fairview High School.  She married Roland Betz and lived in Chicago, Il for many years.  Pamela most recently worked as an administrative assistant at St. Louis Community College in Florissant, MO, where she lived, retiring in 2017. Pamela enjoyed her family, friends and her dogs.  She had a passion for writing, finishing her third book in July 2020.

Pamela Christina Kruzich Betz succumbed to cancer August 12, 2020 at the age of 72, surrounded by her family at her brother Stephen’s home in Saint Charles, Missouri.