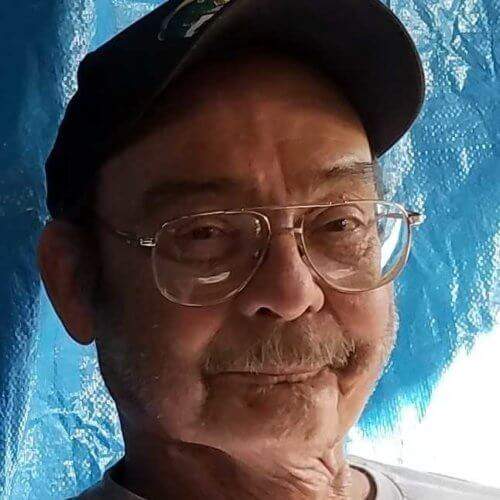 Oliver was proud to serve his country. Honor-Courage-Commitment-US Navy: 4 years. He enjoyed working with his hands, thinking about his family, and spending his free time enjoying his passion for fishing. He had a fantastic sense of humor and impacted people more than he knew. He will be dearly missed.

Oliver requested to be cremated. A private family viewing will be followed by a celebration of life and scattering of remains at the family farm with a future date yet to be determined. Oliver fought and beat cancer earlier in his life and was able to extend his life for many more years. He had compassion for kids who have struggled with this same disease and always hated to see what they had to endure at such young ages. Memorial donations in his memory can be made to:

Friends of Kids with Cancer

https://www.friendsofkids.com/
To order memorial trees or send flowers to the family in memory of Oliver G. Wade, please visit our flower store.