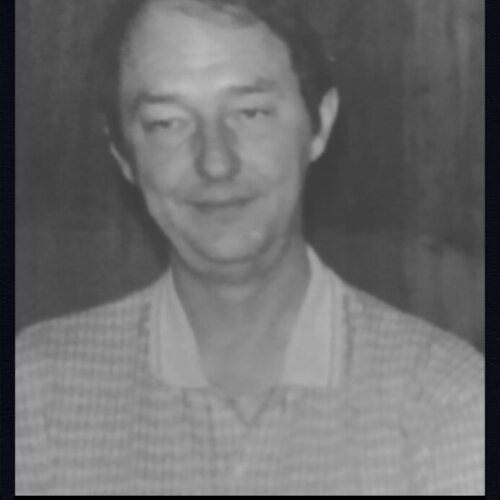 Mike was Married to Annetta Honse (nee: Campbell) on September 8th, 1976. They were married 45 years.

Mike was an electrical engineer for the Boeing Co. in St. Louis ,MO until he retired in 2018. Mike enjoyed fishing, hunting, and most of all spending time with his family especially his grandsons. Mike was a member of  The Guiding Light Church in East Carondelet, IL.

He is preceeded in death by his son Sean Honse. Granddaughter Amber Scott, his parents Lucy and Willard Honse, four sisters and 2 brothers.

A memorial tribute is being planned for a later date.

In lieu of flowers memorial donations may be given to Siteman Center, in St. Peters, Mo.
To order memorial trees or send flowers to the family in memory of Michael S. Honse, please visit our flower store.