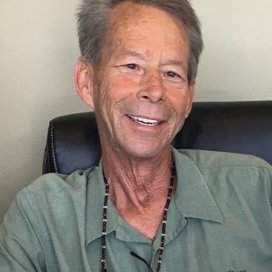 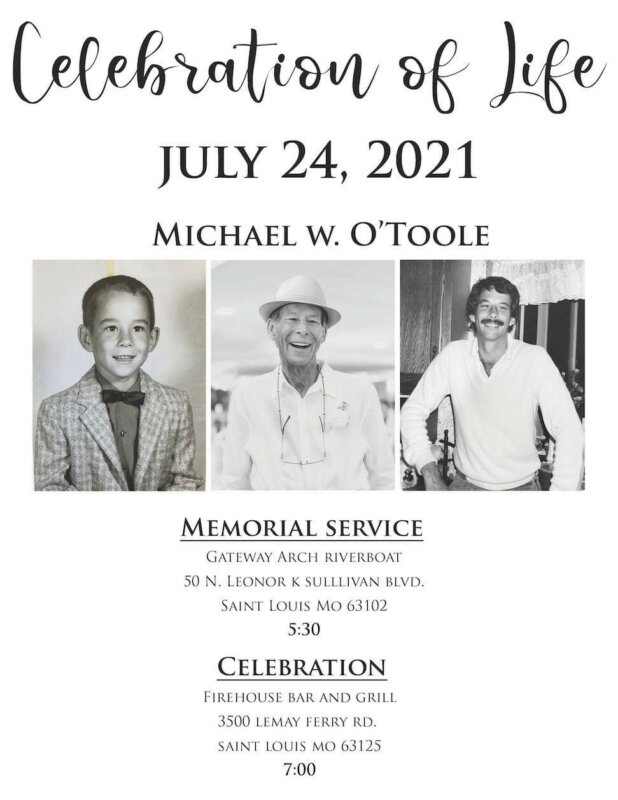 Mike was a rare combination of someone who had a love for life and a firm understanding of living simply. Mike was the man who was always the first - the first to laugh, the first to hug, the first to dance, and the first to let the little things go. He took fashion cues from no one, and always looked the part. Mike enjoyed camping, boating, cooking, and cheap beer. Of all the people he touched, his most proud accomplishment in life was being a father. His legacy lives on through his eight grandchildren and three daughters: Kelly Small, Tracy Koch, and Laura Ditch.

Mike wrote his own rules, paved his own ways, and survived what most couldn’t. Cancer doesn’t care who it takes or who it hurts; it came into his life and broke the threads holding him together. He was a loving father, a fun papa, a caring brother, and a friend to many.

We invite you to focus on the memories and the love he left in his celebration of life that will take place July 24, 2021.  Mike said, “it better be the best damn party” with a menu made by him.  When “The Good Times Never Seemed So Good,” think of Michael O’Toole; his love never dies.
To order memorial trees or send flowers to the family in memory of Michael O’Toole, please visit our flower store.