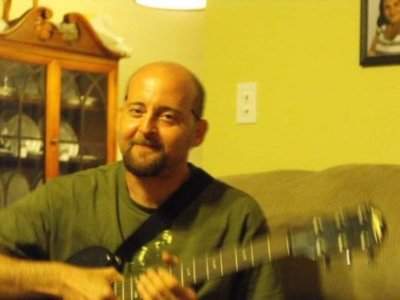 He is preceded in death by his father, James A. Ward and a brother, Paul Joseph Perrault.

Michael was a beloved father, grandfather, brother, uncle, cousin, nephew and friend that will be missed by many and never forgotten. He would want us to remember him for his stubbornness, humor and adventurous spirit. Rest in peace, love and happiness and never stop playing guitar.

A memorial service will be held Friday, December 18, 2020, at Baue Funeral Home, O’Fallon, MO 63366, from 12-4pm.
To order memorial trees or send flowers to the family in memory of Michael Lynn Ward, please visit our flower store.