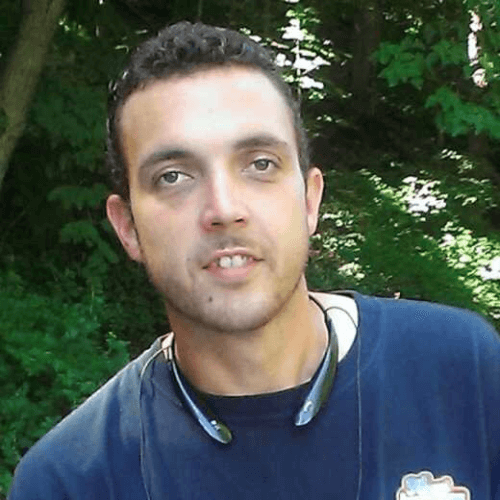 Michael (Mike) went to be with the Lord on Thursday September 14, 2017. He was born on July 30,1987 in Sheridan, WY to Melvin & Lauri (Swinyer) Stanger. He grew up in Sheridan with his three siblings Leslie, Melissa, and Roy.

Mike moved to O'Fallon, MO with his family in 1999. He graduated from Fort Zumwalt North High School in 2005. He worked for Green Thumb/ Spring-Green Lawn Care in St. Charles, MO. He loved working outside and with his hands. During the winter months he did snow removal and also worked at Bellacino's. Mike was very close to his cousin Kira (Eric) McGlown of Wentzville MO, she was like a sister to him they had a very strong bond and they had impacted each other's lives greatly.

Mike enjoyed playing with his children, hanging out with his family and friends, drawing, writing poetry, working outside, eating good homemade cooked meals that his mom would make, and he liked making people smile and laugh. Mike was a protector for many. He was very generous and would do absolutely anything for his family & friends. He had a very large heart and always willing to help or just lend an ear to listen.

Mike was and always will be missed and loved by many.

A memorial service will be set at a later time and date.

To order memorial trees or send flowers to the family in memory of Michael B. Stanger, please visit our flower store.