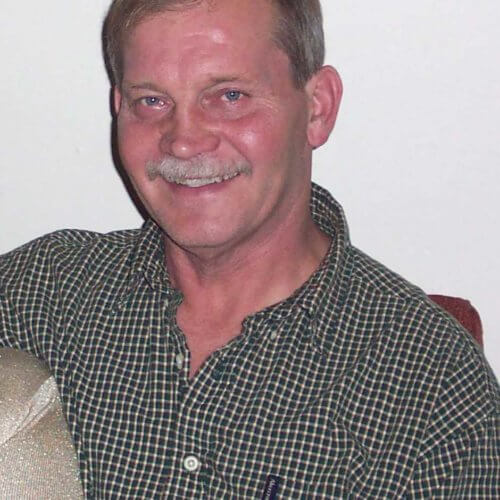 Mike was a loving father, husband, brother, and friend. He will be dearly missed by all who knew and loved him.

Mike was very talented in every area of sports, particularly football and baseball. He pitched six no hitters during his Khoury League career. But it did not end with Khoury League. He tried out for the Cardinals Baseball team and came very close to making the during the Bing Devine leadership of the Cardinals. Michael played Pro-Flag Football for the North County and won 2 championships and he also won the equivalent to the leagues Heisman Trophy.