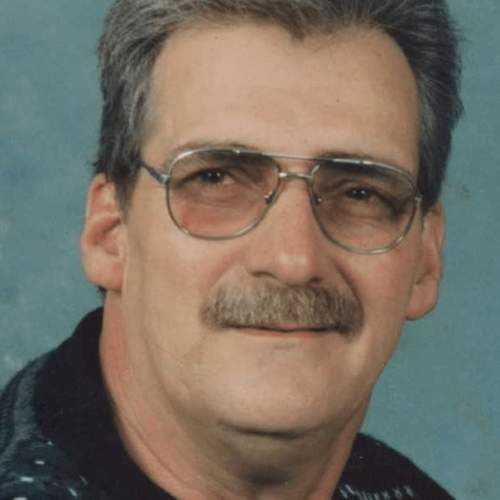 Melvin went to be with the Lord on Tuesday September 5, 2017 at home with his beloved wife by his side. He was born on August 12, 1944 in Indianola, IA to Melvin and Mildred (Millie) Stanger. He grew up in Quincy, IL with his siblings Nancy, Betty, William (Bill), and Joanna.

Melvin served during the Vietnam War. While serving in the United States Army, He was stationed in Germany. Melvin had moved to Sheridan, WY approximately in 1982. He soon after met and fell in love with his current wife Lauri (Swinyer) Stanger. They got married on April 20, 1986.

Melvin enjoyed being around his family and grandchildren, being in the mountains of Wyoming, camping, fishing, dancing, eating good homemade cooking especially spaghetti, joking around, drawing, collecting Elvis memorabilia, and most of all reading.

He is preceded in death by both of his parents, his sister Nancy, and many aunts and uncles.

A memorial service will be set at a later time and date.

To order memorial trees or send flowers to the family in memory of Melvin Stanger, please visit our flower store.