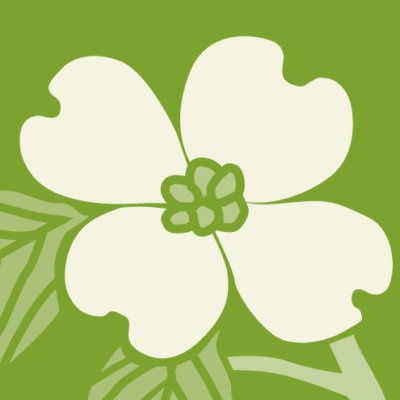 Maryadams Baker Richards died peacefully on March 3, 2018. She was born to Mac Latimer and Helen Warfield Baker on January 11, 1931 in Utica, New York. Maryadams graduated in 1949 from Sanford Preparatory school in Hockessin, Delaware and later attended Cazenovia College in Cazenovia, New York. While living in Greenwich, CT and working for Conde Nast Publications, she met Robert Richards. They married on October 30, 1954. They later moved to Pensacola, Florida and Hannibal, MO until returning to Florida in retirement.

Maryadams was devoted to her family and friends. She loved playing tennis, walking on the beach, knitting, and needlepoint. Above all, she was a kind and loving wife, mother, and grandmother.

A memorial service was held at Emmanuel Episcopal Church, Webster Groves Missouri. Interment will be at Jefferson Barracks National Cemetery.

In lien of flowers, donations can be made to the Alzheimer’s Association.
To order memorial trees or send flowers to the family in memory of Maryadams B. Richards, please visit our flower store.