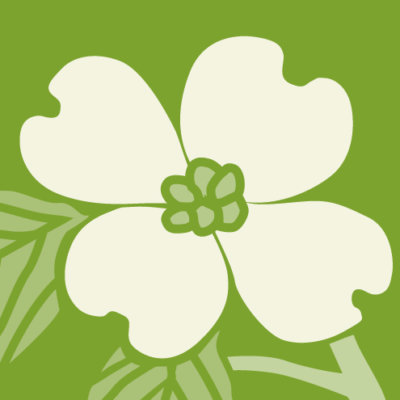 Davies, Louise (NEE:Law) Davies of Elyria, OH passed away on Monday, July 24, 2017 at the age of 95 in Saint Peters, MO. She was born in Elyria on January 15,1922 and graduated from Elyria High School in 1939.Louise was a passionate and creative artisan, she was active in Art Crafters and was an Elyria resident until her final years.

The loving mother of Daniel (Dan) and Randall (Randy) Davies. Louise was preceded in death by her husband Alan Davies, her parents Edwin and Fern (NEE: McKee) Law and sister Marie Tansey. She is survived by her two sons and their wives Pat and Wanda, and numerous grandchildren, great grandchildren and a great-great grandson. The family wishes to express its sincere gratitude to Randy and Wanda for their constant attention and devotion to Louise over the past four years. They made her life better in every way possible.

The family is being served by Cremation Society of Missouri. A private memorial service was held on July 25.
To order memorial trees or send flowers to the family in memory of Louise L. Davies, please visit our flower store.