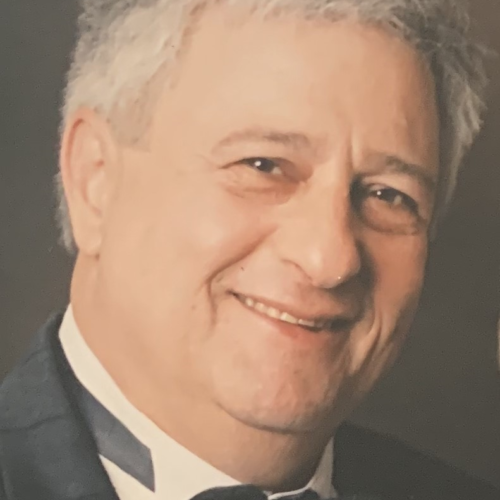 On Saturday, September 19, 2020, Lloyd J. Keshinover passed away at the age of 78. A heartbreaking loss due to COVID-19, he spoke his final words to close family members who were able to be virtually present during his final days.

Lloyd was born in Brooklyn, New York on March 7, 1942 to Philip and Mollie (Miller) Keshinover.  He attended high school at Richmond Hill High School, then served our country in the United States Army for 3 years.  After his service, he went on to pursue a career in sales.

On February 19, 1967 he married Thelma Susan Bloom in Huntington, New York. They moved to Harrisburg, PA before having three children, Scott, Dawn and Adam. They later moved to the suburbs of St. Louis, Missouri in November 1979, where he lived for the remainder of his life.

Lloyd’s passions were bowling and baseball.  He bowled several days a week and later in the Senior Olympics, and he played and umpired baseball into his early 60’s. He served as President for Creve Coeur Athletic Association and Vice President for St. Louis County Baseball. His involvement also included coaching both bowling and baseball for his children’s leagues.  When he wasn’t playing or coaching, he was in the stands attending every event for his children and later his grandchildren.

A service will be held at 1:00pm on Friday, October 9, 2020 at Jefferson Barracks National Cemetery, St. Louis, MO, masks are required.  As a veteran, Lloyd will receive a military service.  A celebration of life will be held at a later date, to be determined. In lieu of flowers, please consider a donation to the CDC Foundation in memory of Lloyd (https://give.cdcfoundation.org/give/269833/#!/donation/checkout).