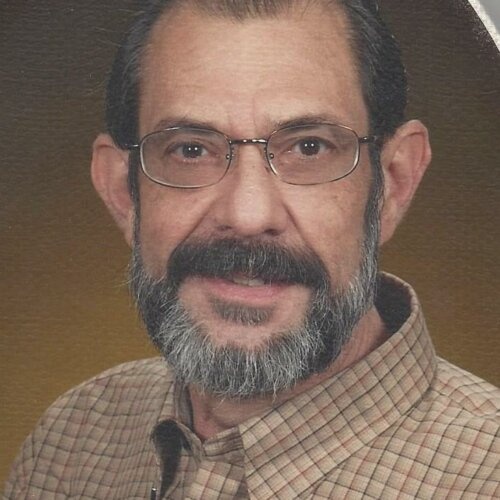 Lester Ray Schneider, age 77, of O’Fallon, MO, passed away peacefully at home on Tuesday, March 1, 2022. Les was born in Austin, TX on June 19, 1944, to Oscar and Erna Schneider. A graduate of W.W. Samuell High School in 1962, Les attended the University of Texas and graduated in 1966 with a BA in Mathematics. From there he moved to St. Louis, MO and attended Washington University graduating with a Master’s in Computer Science in 1970. Les then joined McDonnel Douglas and enjoyed a long career at McDonnel Douglas, Boeing, and IBM, finally retiring in 2009.

In 1978, Les met his future wife Marian while square dancing. They later married in 1979 and settled down in Spanish Lake, MO. Les was a devoted and loving father to four children: Doug, Jason, Kelly, and Mindy. In his spare time Les was an avid tennis player winning multiple trophies in McDonnell Douglas leagues while also enjoying his regular Thurs tennis night with the boys for many years. In his later years Les enjoyed spending time with his 18 grandchildren, 9 great grandchildren, and his 2014 Ford Shelby GT500.

The Celebration of Life will be held at:


Memorial Donations: BrightFocus Foundation in support of Macular Degeneration Research in honor of his wife. https://support.brightfocus.org/default.aspx?tsid=9988&gclid=EAIaIQobChMImdiR0PDB9gIVxxPUAR1t6QcsEAAYAiAAEgJ6HPD_BwE
To order memorial trees or send flowers to the family in memory of Lester Ray Schneider, please visit our flower store.