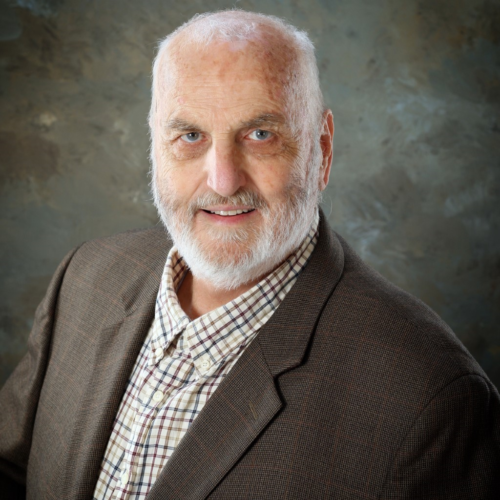 Larry’s early work history included road work for the Madison County Highway Department in Illinois, and work in the banking industry in the coin counting room and in the printing department until he was hired by the Federal Government in 1966.  Larry worked 28 years in various positions as a Civil Service employee of the Department of Navy.  His main areas of work were Printing, Graphic Arts, Audio Visual, and Human Relations after becoming very involved in the NFFE Union, Local 405.  Larry was offered an “early out” in 1992 and jumped at the chance to retire at the age of 48.

Days after retiring he followed his heart and moved to a city he loved, New Orleans, LA, where he eventually worked with his dear friend Rahim Rashkbar.  Larry once again followed his heart in 1999 and moved to Saint Laurent du Var, France where he lived until 2003.  Upon his return to the United States, Larry moved back to New Orleans and lived there during Hurricane Katrina in 2005.  After the hurricane Larry returned to the St. Louis area where he started working in the Gift Shop at the St. Louis Science Center. Larry continued working at the SLSC until his surgery in August 2020 and intended to return after his recovery.

Larry’s love for New Orleans started back in 1980 when he attended his first Mardi Gras.  Larry would drive to New Orleans for long weekends and camp out in the living room at his friend Tillie Rowlan’s until getting a “weekend place” of his own before finally moving there.  A lot of Larry’s New Orleans adventures were shared with friends Al Hogan and Ozzie Osborne.  This year was Larry’s 40th trip to Mardi Gras.

Larry made many beloved friends in his time working at the SLSC and enjoyed interacting with the school groups and other kids that came in to the gift shop.  One of his coworkers recently shared that Larry’s ability to connect with people regardless of who they were was incredible and is probably why he had countless interesting stories filled with love and friendship.

He was preceded in death by his parents Lawrence Edwin Davis, Sr. and Lenora Blanche Rhea Davis as well as brother Orville “Wayne” Guentzel.

He will be cremated.  Per Larry’s wishes, out of concern for the COVID-19 pandemic a Celebration of Life will take place at a later date.  Please look up the songs Lead Me Home by Jamey Johnson and From Here to Forever by Kris Kristofferson, these are songs that Larry wished to share in remembrance of him.

In lieu of flowers memorial donations can be made at https://donations.slsc.org/summer-camp-scholarship-fund. Please put Larry Davis in the Comments field on the on-line form.

Or checks can be mailed to:

Please make sure to put Summer Camp Scholarship Fund and Larry Davis on the Notes line of the check.

Larry’s family wishes to thank the medical staff of SLU Hospital, Select Specialty Hospital-St Charles, and Evelyn's House for all their special care.
To order memorial trees or send flowers to the family in memory of Lawrence E. Davis, Jr., please visit our flower store.