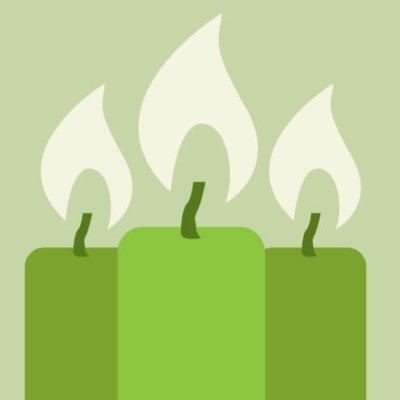 After giving it his all in a battle against cancer, Kevin Stuart Thornton, 59, of Springfield, died peacefully on Thursday, March 7, 2019, in St. Louis. Kevin was born to Robert Leo and Mary Ellen Thornton (Hickey) on April 17, 1959, in Lincoln, Illinois. His love of music developed into talent on the trumpet. He shared that love with his family and friends, enjoying live music everywhere from dive bars to Beale Street. Kevin worked for the State of Illinois for nearly 25 years. In his downtime, Kevin enjoyed
fishing, catching a movie, or grabbing a few beers at Fast Eddie’s. (He also loved Chicago sports, including the Cubs. Please don’t tell his mother, an avid Cardinals fan.)

Kevin was preceded in death by his father, Robert, and sister-in-law, Becky. He is survived by his mother, Mary Ellen; his daughters Brooke (husband, Sherman) and Britta (partner, Bill) of St. Louis; Betsy (partner, Tim) of Springfield; and Nathan and Megan (and their mother, Kerri). He is also survived by his grandchildren: Austin, Ayden, Jenaya, Jayce, Madison, Tyson, and Weston. His surviving brothers are Michael and Ted of Lincoln, and Tim (wife, Terry) of St. Louis.

Friends and loved ones are invited to join family in celebrating Kevin at a memorial gathering later this spring. Details are forthcoming.

Contributions can be made to Siteman Cancer Center, CB 1204, 7425 Forsyth Blvd., St. Louis, MO 63105.
To order memorial trees or send flowers to the family in memory of Kevin Thornton, please visit our flower store.