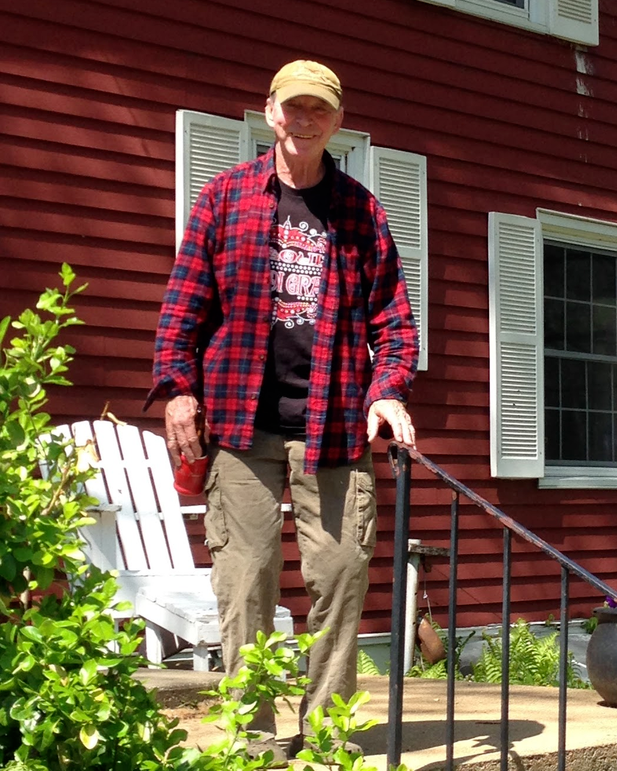 Kenneth was born in Washington, MO and grew up in Concord Hill, MO until going to work for Ozark Airlines in Kansas City after high school where he met his wife, Doris Petry. Ozark Airlines was acquired by TWA which was later acquired by American Airlines. He retired early to care for Doris who eventually lost her battle with breast cancer.
Kenneth is survived by his four children, John Hellebusch, Jim Hellebusch, Laura Hellebusch, and Mike Hellebusch; his grandchildren Renee Hellebusch, Danny Hellebusch, Sean Hellebusch, Brendan Hellebusch, John Sorsen, James Sorsen, and Susie Sorsen; great grandchildren Oscar Niewald and Grant Niewald; dear brother of Norma Horn and Sr. Lois Hellebusch.
He is preceded in death by his sister Marilyn, first wife Doris and second wife Carol.
In lieu of flowers memorial donations may be given to the Alzheimer's Association of Missouri.
To order memorial trees or send flowers to the family in memory of Kenneth Hellebusch, please visit our flower store.