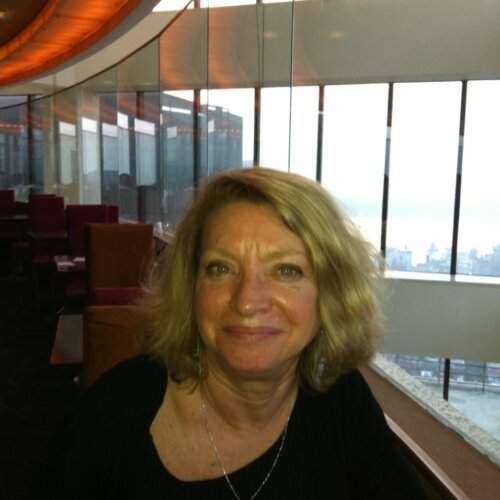 Kathy was born in St Louis, Mo. and attended Laboure High School. She continued her education at Florissant Valley Junior College and earned her Nursing Degree, starting her career at St. Vincent's Hospital, later moving on to what would evolve into an over 30-year career at Christian Northwest Hospital, and BJC Health.

She began as a mental health nurse and was later promoted to charge nurse status. The continuation of her educational path resulted in a master’s degree from Webster University, and subsequent career progression. This provided the opportunity to be instrumental in establishing a caring environment for patients, and their families. She was deeply involved in Women’s Wellness and Education, focused on developing programs that promoted both physical and mental health for women.

Many of the programs and practices she pioneered were considered novel at the time, now they are considered to be best practices, and state of the art medical care.

On June 20th, 1981, she married the love of her life, John Sharkey.  They were blessed with 40 years together.

She loved travel, and her husband's career as an airline pilot afforded the chance to travel the world. Their travels took them to virtually every major U.S. city, and countries including England, Ireland, Germany, Czechoslovakia, Switzerland, Italy, Spain, Israel, Netherlands, China, Japan, and Australia.

Her favorite, France, (and her beloved Paris) were visited often, and she learned to speak the language after many years of study. Per her wishes, her ashes will be spread in the Seine River that passes through the heart of Paris, by her loved ones.

Kathy is survived by her two sons and their spouses, Sean and Lindsay, David and Christine Sadler and four grandchildren Emily, James, Boden, Palmer, her twin sister Pat, and her dear sister Carol Kenny, along with several nephews and nieces.

As a lifelong animal lover Kathy would prefer memorial donations in lieu of flowers to:

http://www.daslakeoftheozarks.com
To order memorial trees or send flowers to the family in memory of Kathryn “Kathy” L. Sharkey, please visit our flower store.