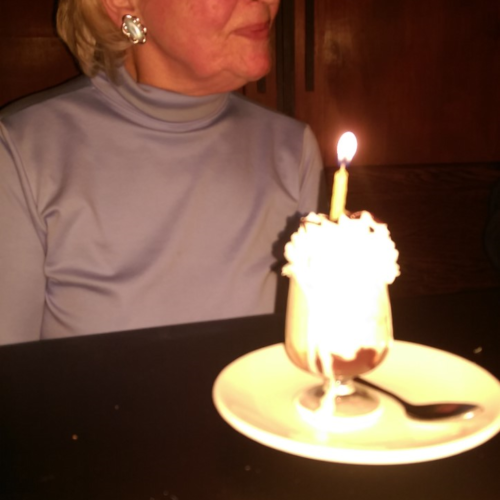 Judith Ann Hunter, 80, of St. Louis, MO passed from this life on July 10, 2020 in her home. Originally from Sikeston, MO she is a graduate of SEMO and St. Louis University. She was a teacher in the St. Louis Public Schools her entire career, having taught English, Literature, and Journalism.

She is the daughter of the late Abram Jackson, Sr. and Mabel Louise Hunter of Sikeston. She is survived by her sister Sally Williams of Florida and her children Annie, Richard and Holly; her brother Abe and wife Elizabeth Hunter of Blodgett, MO and his daughters, Amy and Andrea; her brother Joe and wife Kay Hunter of Sikeston, MO and her children Nick and Sarah Greer. Also, many nieces, nephews, cousins and in-laws survive her.

She is also survived by her wife, Janet Utley, who she joyfully married 2 years ago after a 40-year engagement, and her canine companions Francine, Callie and Shiloh; and Michael the Cat.

Judy was an active participant in causes of equality and justice. She was an early supporter of the Women’s Movement in St. Louis; her last protest she attended a few weeks ago was for Black Lives Matter. She was a generous donor to causes to make life better for all creatures on earth. She was a member of the Movement of Spiritual Awareness (MSIA) of Los Angeles and of Compton Heights Christian Church of St. Louis.

A Celebration of Life will be held at a later date when restrictions of gatherings due to COVID-19 have been lifted.
To order memorial trees or send flowers to the family in memory of Judith Ann Hunter, please visit our flower store.