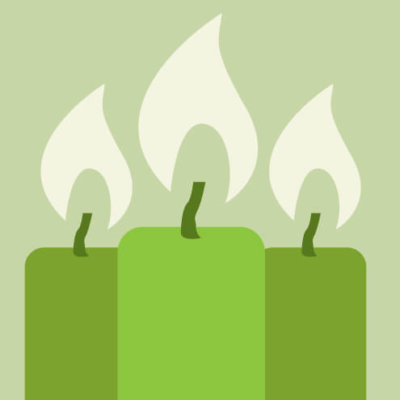 Joseph F. Wulff Jr., 89, passed away peacefully in his sleep on Monday, January 21, 2019. He was born in Argyle, Missouri in 1928. He was a long time resident of the City of Florissant but was residing in St. Peters, Missouri at the time of his death.

He is survived by his wife, Eleanor Walter Wulff to whom he was married for over 60 years. He is also survived by his three (3) children: Karen Wulff Smith (Kent Smith), Eric Joseph Wulff (Denise Raiche Wulff), and Dayna Geiger Wulff (Fred Geiger). He had five (5) grandchildren: Elaine Smith (Lindsey Chaffin), Austin Smith, Paige Wulff, Maxwell Geiger and Owen Geiger. He was the youngest of 9 children and was the last surviving child of Joseph F. Wulff Sr. and Gertrude Brunert Wulff.

He enlisted and served in the United States Marine Corps during the Korean War. He reenlisted during the war and served as a recruiter for the Marine Corps. Upon his discharge, he had attained the rank of Master Sergeant.

Upon fulfilling his military service, he attended the University of Missouri – Columbia and obtained a Bachelor’s Degree in Business Administration. He worked at Carter Carburetor/ACF industries until his retirement. After his retirement he took a position as a Park Ranger in the City of Florissant and then held an administrative role at Bellefontaine Youth Services.

He was a warm and wonderful man, who was soft spoken and highly respected for his integrity, wisdom, compassion and dedication to God, his family and his community.
To order memorial trees or send flowers to the family in memory of Joseph F. Wulff, please visit our flower store.