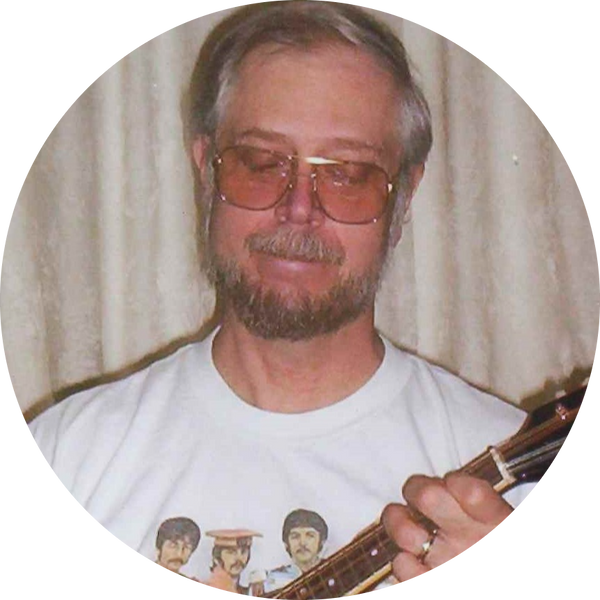 John Richard Riney was born to Marvin F. Riney and Annette S. Riney in Atlanta Georgia on March 8, 1952. He was the oldest of five children, having 3 sisters and a brother.

After going to technical high-school, he became a precision machinist. He started his own business, Riney Precision Inc, which he operated for 40 years making medical instruments of all kinds. He was always active, whether he was playing volleyball, bicycling, bowling, camping, fishing, hunting, or flying ultralight planes. He loved camping and nature so much that he lived in his RV, by the lake, for the last several years of his life.

He loved his siblings, his children, and his grandchildren most of all, and made friends wherever he went.

John's final wishes are to be cremated and his ashes taken to his favorite fishing spot.

In lieu of flowers, his children are asking for donations to be made to the Missouri Dept. of Conservation https://mdc.mo.gov/contact-engage/donate

To order memorial trees or send flowers to the family in memory of John R. Riney, please visit our flower store.