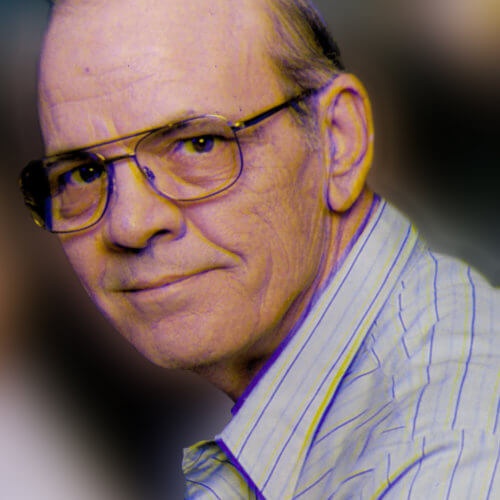 Jerry Lee Robertson of St. Charles, MO passed away on Tuesday, November 27, 2018 at the age of 74.  He was born in September 1944 in Morrilton Arkansas to the late Jesse and Agnes Robertson (nee Durbin).

In lieu of flowers, contributions can be made to St. Jude’s Children’s Hospital, https://www.stjude.org/donate/donate-to-st-jude.html?sc_icid=wtg-lz-donatenow or the American Parkinson Disease Association, https://www.apdaparkinson.org/1700d2l/ in Jerry’s honor.  Jerry and Pat gave a monthly contribution to St. Jude’s as they loved children and while Jerry didn’t have Parkinson’s, he did have Familia Tremors which is a cousin of Parkinson’s.

To order memorial trees or send flowers to the family in memory of Jerry Lee Robertson, please visit our flower store.