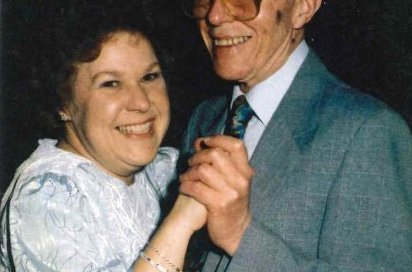 Janis Elaine Bouckaert Morrison (nee Tichacek), asleep in Jesus suddenly on Saturday, January 30, 2021 at the age of 71. Janis was the second child of three children of the late Robert and Elise Tichacek. She was baptized, confirmed and attended Messiah Lutheran Church and School, St. Louis, MO.

She saw the bright light shine

Saw our Father at the door

It was finally Home Going Time

Janis was saved and is in pain no more.

She left this earth and now she shall live in eternity with Jesus and all of those who she has missed for so many years.

Internment of ashes will be private at a later date.
To order memorial trees or send flowers to the family in memory of Janis E. Morrison, please visit our flower store.