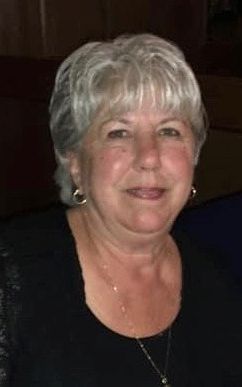 Janet loved to travel especially to Mexico and taking cruises.  She also loved eating out and was a regular at several spots around town. Janet married John Goldsmith on October 31,1999.  They were married for 20 years.

Janet is survived by her sister-in-law Verna Walls.

She was preceded in death by her granddaughter Nicole Lee and her parents.
To order memorial trees or send flowers to the family in memory of Janet M. Goldsmith, please visit our flower store.