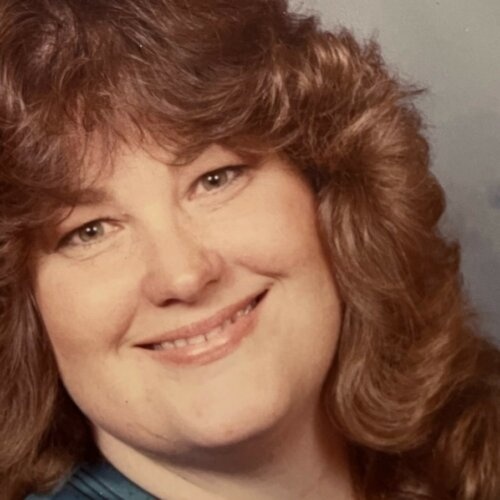 After joining the LDS Mormon church, Janet met her 2nd husband Lee Roy Thorn. Janet and Lee married September 26th 1974. Scott and Sherry assumed Lee’s last name; Victoria “Vicki” Ann Thorn and Jesse Allen Thorn were born into the family. In 1975 the family relocated to San Fernando Valley, CA then moved Santa Paula, CA in 1980 where they continued to raise their family until 1992. Then due to Lee’s company relocation Janet, Lee, Vicki and Jesse moved to St. Charles, MO. Scott remained in Utah, where he had been residing after attending college. Sherry remained in CA where she had been residing.

Janet has worked various jobs throughout her life; a telephone phone operator, dental assistant, she received her state and city certification as an in home day care provider, participated in acquiring household information from her community for the US Census, she also worked briefly as an administration assistant at Monsanto. Furthermore, Janet devoted her time over many years to the study and gathering of family history and stories for her much-loved genealogy. Her hobbies included reading, crafting, sewing, genealogy and enjoying time with family and church members.

Due to a tragic accident in October 2005, Janet lost her beloved husband, Lee, of 31 years. After becoming a widower, Janet stayed in Missouri near her two youngest children, Vicki, Jesse and their families, where she remained the rest of her years. Unfortunately Janet struggled with many health issues later in life which she eventually succumbed to.

A small family memorial service will be held at later date in Santa Monica, CA. The family will take both Janet and Lee “back home” where they will celebrate their lives.
To order memorial trees or send flowers to the family in memory of Janet Fay Thorn, please visit our flower store.