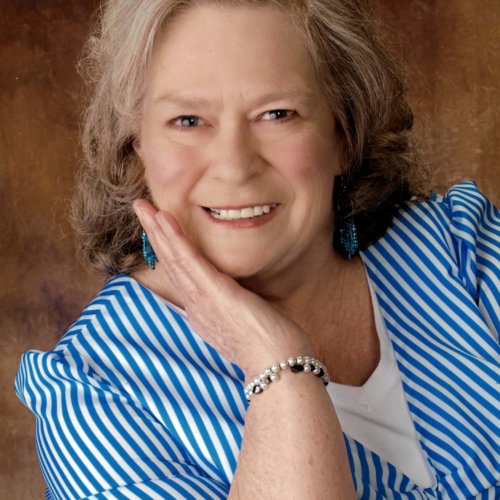 Frances Lavonne Douglass was born February 13, 1940 to William and Kathina Douglass in McPherson, Kansas. She was the youngest of three children. She married Richard Laible on June 6, 1958, in Wichita, Kansas. They started their family the next year with their son Bruce, followed by their daughters Sandra and Susanne. These children were followed later by Sarah and Dohnald.

In 1975, Frances became one of Jehovah's Witnesses. She was always faithful and loved teaching others about Jehovah God. Frances also enjoyed sewing and crochet.

Visitation will be Saturday, January 20, at the Kingdom Hall of Jehovah's Witnesses, 1800 Saint Peters-Howell Road, beginning at 1:00pm. A service will follow at 2pm.
To order memorial trees or send flowers to the family in memory of Frances Laible, please visit our flower store.