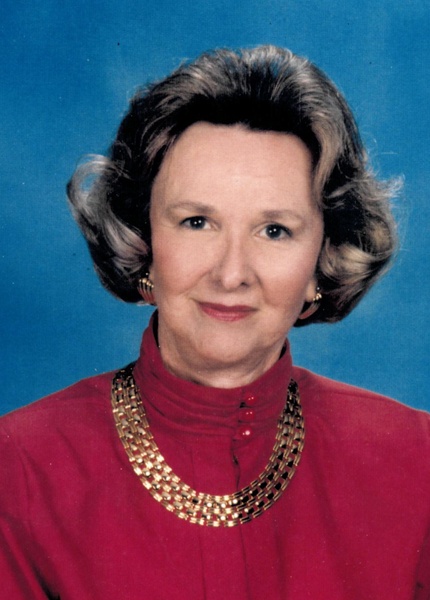 Wehmeyer, Fay B. (nee: Beane) of St. Peters, Missouri, died on Monday, December 9, 2019 at the age of 87. Loving wife of Robert Wehmeyer; devoted mother of Anne (Richard) Wright and Carrie (Marty) Mares and stepmother of Michael (Beth) Wehmeyer and Monica Wehmeyer; cherished grandmother of 9; treasured great-grandmother of 3; dear sister of Nancy B. (Hutson) McCorkle; beloved aunt of many nieces and nephews. She is preceded in death by her parents, Herman and Anne Beane, and her first husband, John McEachern. Fay was dearly loved and will be greatly missed by all who knew her.

Fay worked as a kindergarten and third grade teacher for Mark Twain Elementary in the Hannibal School District for 19 years. She was very active in her church, Church of the Transfiguration in Lake St. Louis, where she was part of the Alter Guild and started a book club.

Services: A Memorial Service will be held at 10:30am on Saturday, December 14, 2019 at Church of the Transfiguration, 1860 Lake St Louis Blvd, Lake Saint Louis, MO 63367. In lieu of flowers, memorials may be made to Episcopal City Mission or charity of choice.
To order memorial trees or send flowers to the family in memory of Fay B. Wehmeyer, please visit our flower store.