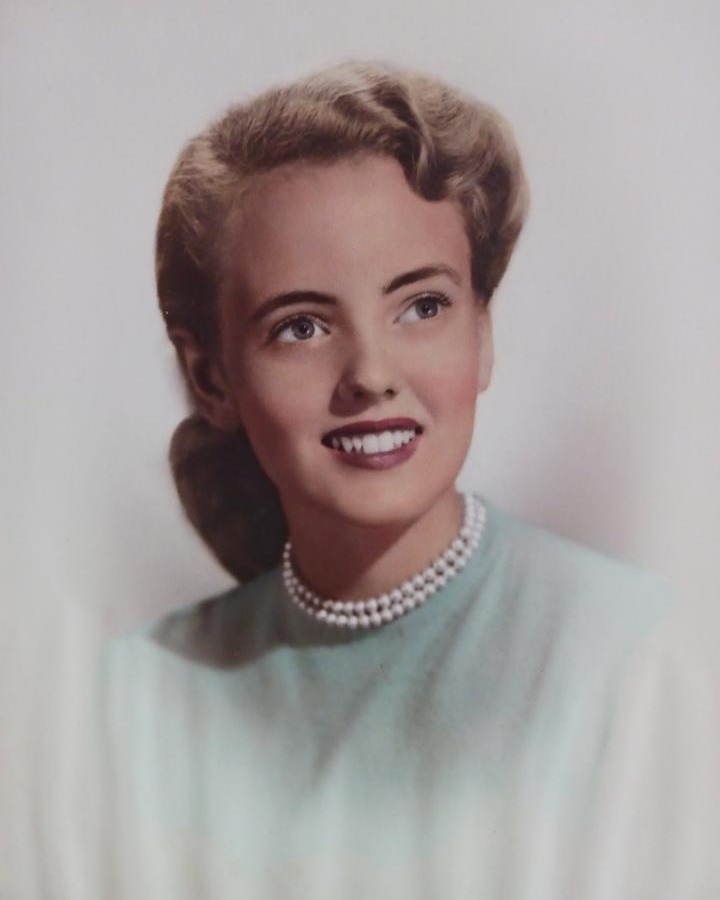 Eugenia was born in Illinois and graduated from Cleveland High School in St. Louis, Mo.

She studied for two years at Mizzou before marrying and starting a family.

She is preceded in death by her aunt, Lillian Eugenia Morgan; her parents, George I. and Betty M. Baggott; her son, Lt. Colonel William Martin; her cousin, Mary Jo Meyer; her son-in-law Timothy Aubuchon; and her brother, George M. Baggott.

In lieu of flowers memorial donations may be given to Disabled American Veterans in Cincinnati, OH.

The family of Eugenia Martin wishes to thank the wonderful staff at Frontier Health and Rehabilitation and AccentCare Hospice.

To order memorial trees or send flowers to the family in memory of Eugenia "Jean" E. Martin, please visit our flower store.